Self-Driving Cars Could Be Decades Away, No Matter What Elon Musk Said 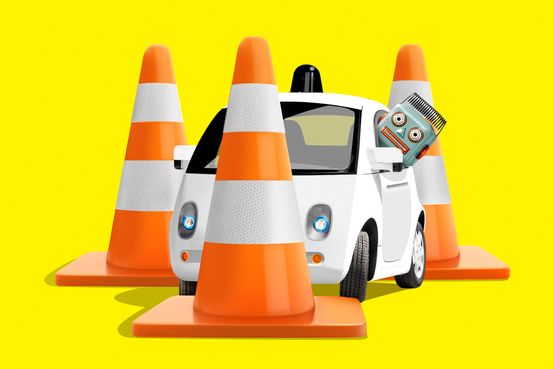 In 2015, Elon Musk said self-driving cars that could drive “anywhere” would be here within two or three years.

In 2021, some experts aren’t sure when, if ever, individuals will be able to purchase steering-wheel-free cars that drive themselves off the lot.

In contrast to investors and CEOs, academics who study artificial intelligence, systems engineering and autonomous technologies have long said that creating a fully self-driving automobile would take many years, perhaps decades. Now some are going further, saying that despite investments already topping $80 billion, we may never get the self-driving cars we were promised. At least not without major breakthroughs in AI, which almost no one is predicting will arrive anytime soon—or a complete redesign of our cities.

adminhttps://go8ktv.com
Previous articleLetter of the week: Someone left $50 and a note in letterbox, Forum News & Top Stories
Next articleWild Housing Market Made His Modest Home a Hot Property